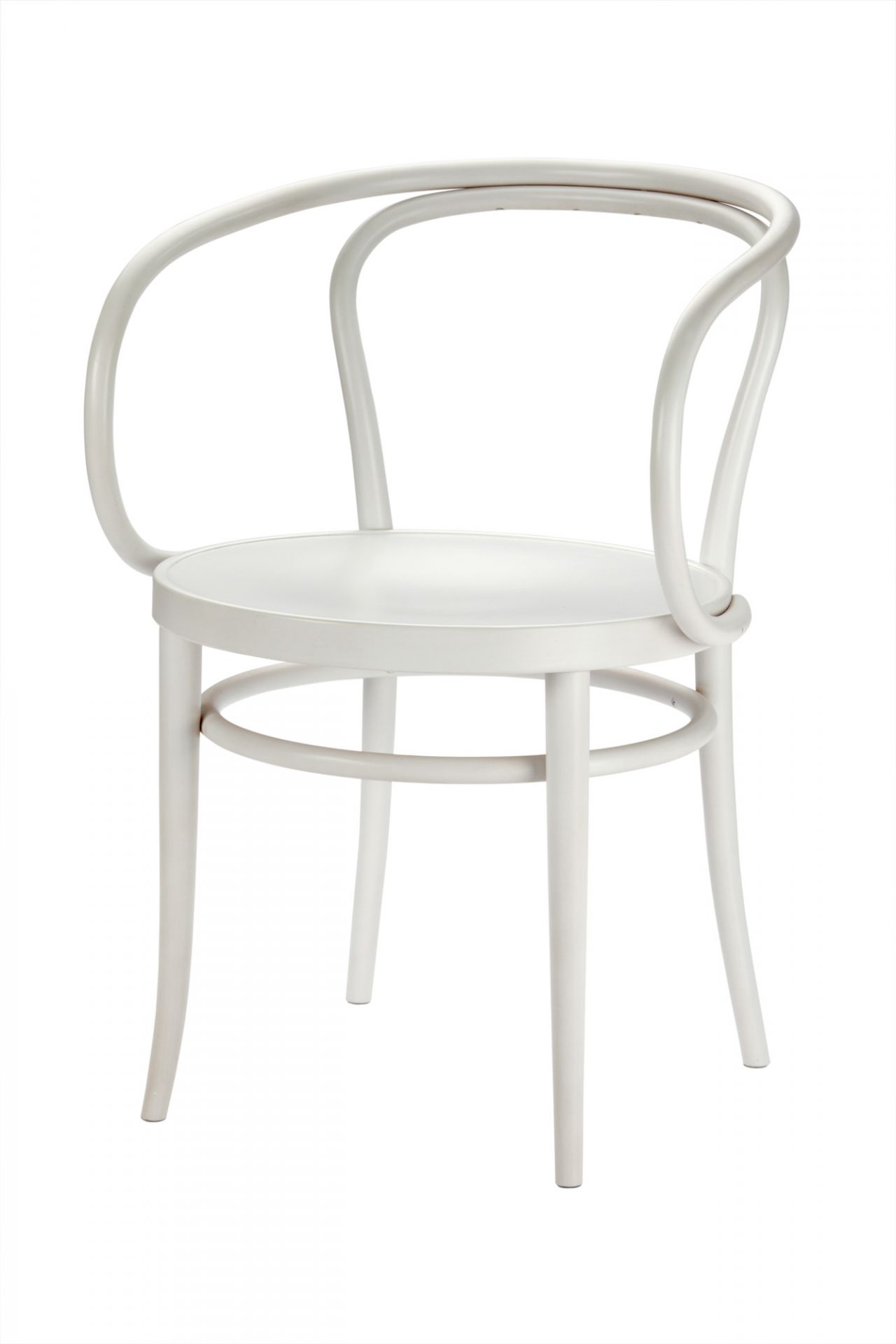 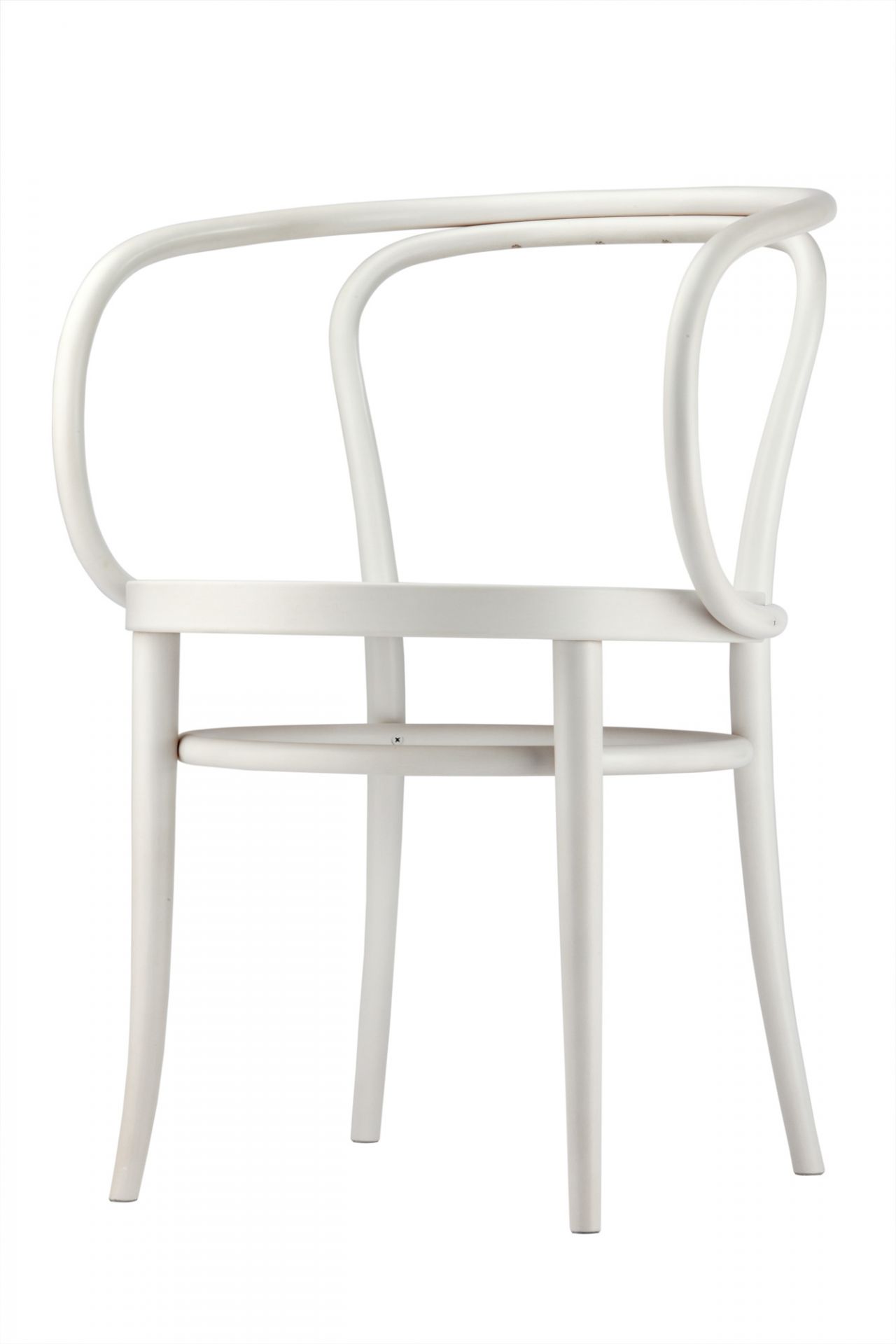 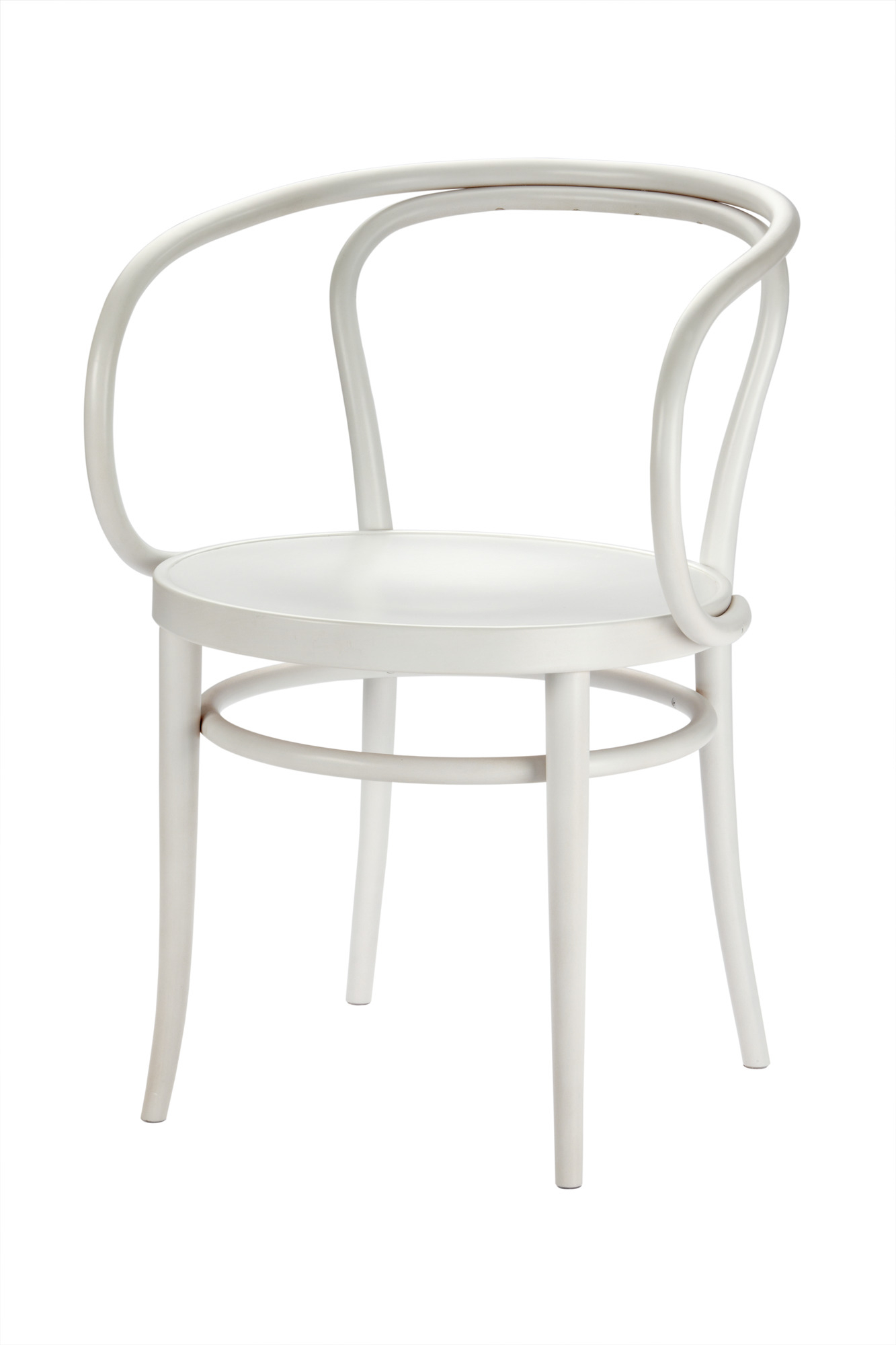 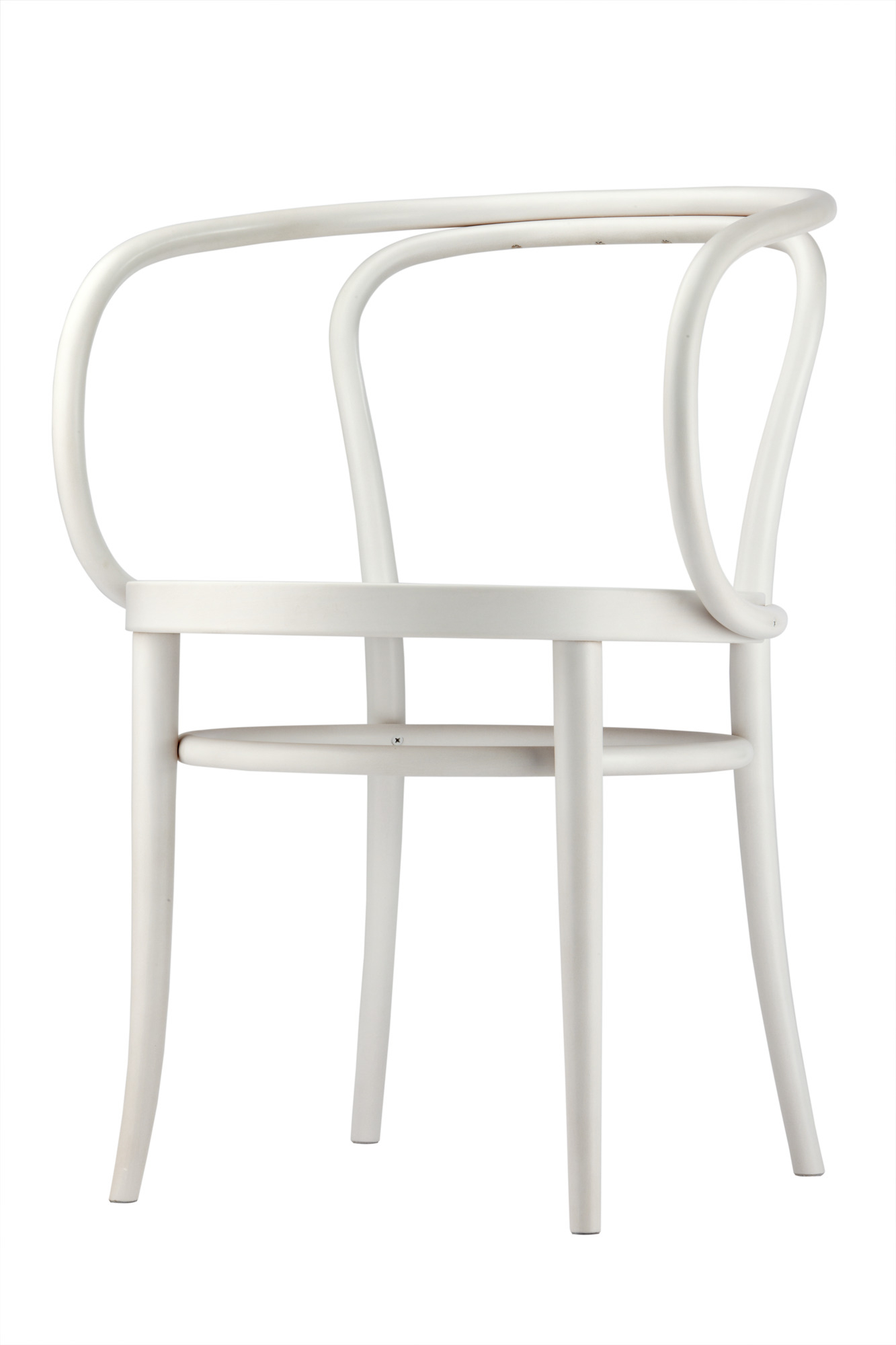 A masterpiece in construction and manufacturing - the 209 bentwood chair from Thonet. Its cantilevered handle, which forms both the backrest and the armrest, is bent into its shape from solid beech wood. Like the well-known original model of the bentwood chair No. 214, the chair consists of only six parts. The aesthetic reductionin combination with the organic form creates an almost sculptural expression.

Technically necessary cookies
active
Technically necessary cookies enable a website to save information that has already been entered (such as user names or language selection) and to offer the user improved, more personal functions.
Google Analytics
active inactive
Look at me from every angle!
Back to Image View
/en_gb/widgets/cms/5f7bcb85136d4a4883fdab29f7853738
u0JTl9_3urhQjWGj9OeTa4WgJYPC6vRUAFWGOzGf4uU=.html