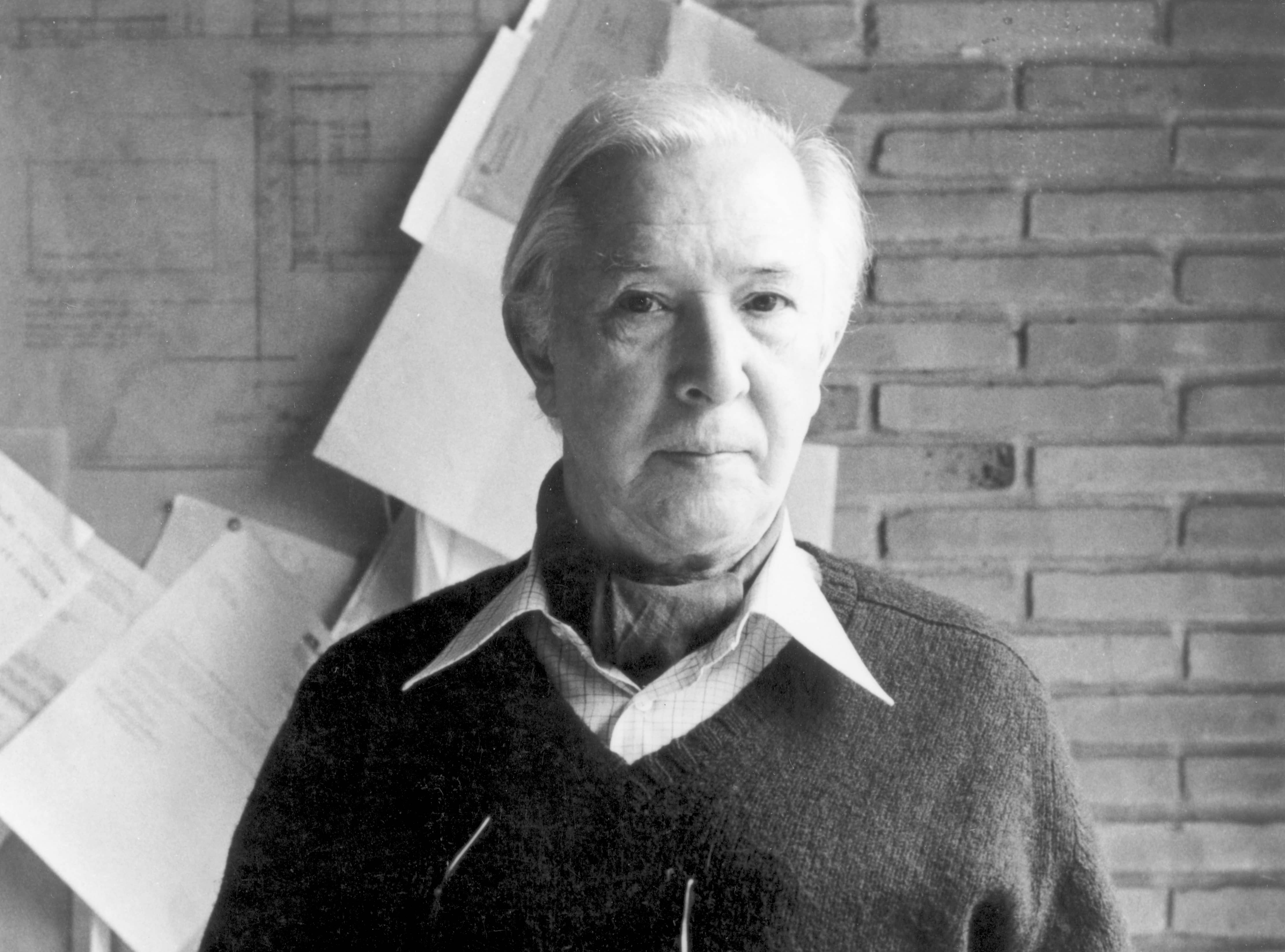 "A chair is not a chair until someone sits on it." - Hans J. Wegner

Just like Arne Jacobsen and Verner Panton, Hans J. Wegner is one of the most famous furniture designers of the 20th century. In 1914 Hans J. Wegner was born as the son of a shoemaker in Tønder, Denmark. After his carpentry apprenticeship at H. F. Stahlberg, Wegner moved to Copenhagen, where he studied at what is now the "Royal Danish Academy of Fine Arts, School of Design". After postgraduate studies in architecture, Hans J. Wegner initiated a joint project with Arne Jacobsen and Erik Møller in 1940, and the trio took over the interior design of the town hall.

Hans J. Wegner's big breakthrough came in 1942, when the Museum of Industrial Art in Copenhagen bought his first chair. After that, the designer opened his own design studio in 1943 and began designing the chairs in the "China Series", inspired by thrones of Chinese emperors. Within this series the Wishbone Chair, also known as Y-Chair - Wegner's most famous design, was created. Since 1950 this legendary piece of furniture has been continuously produced by Carl Hansen & Søn. After his long creative period the designer died in January 2007 in Denmark.

As a master of chair design, Hans J. Wegner created the incredible number of more than 500 chairs during his eventful life. Influenced by his training, Wegner always attached importance to perfectly crafted connections and exquisite design. Minimalism runs like a red thread through his designs, which he also enriched with organic and natural softness. Hans J. Wegner's designs are still of great importance today and fascinate with their detailed elaboration and unique design. 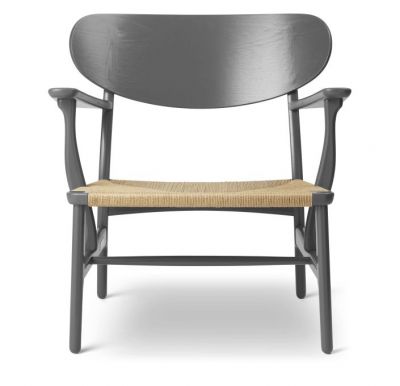 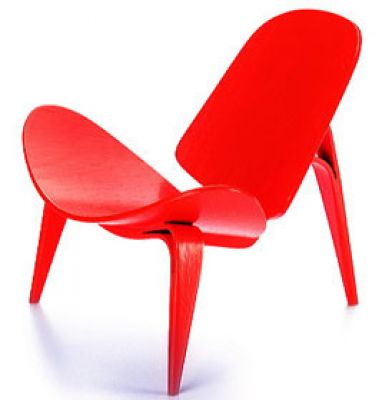 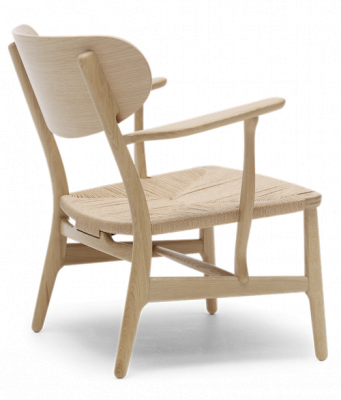 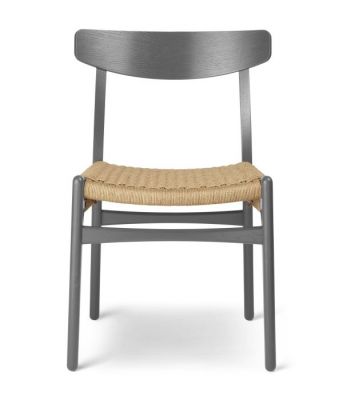 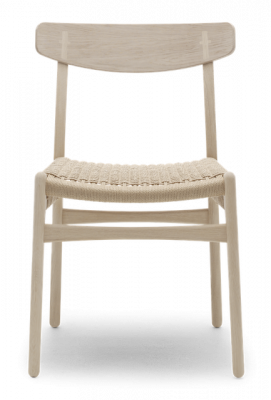 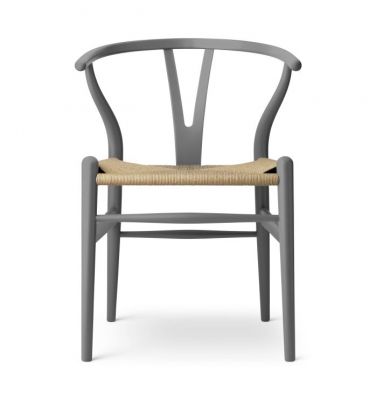 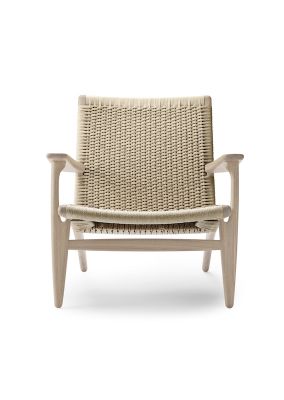 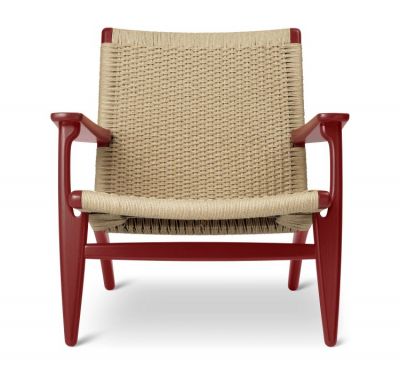 Learn more about Fair Design now
We use cookies. Some of them are technically necessary (for example for the shopping cart), others help us improve our website and to offer you a better user experience.