Thonet - over 200 years of tradition 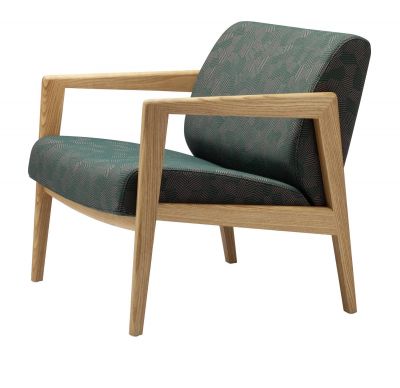 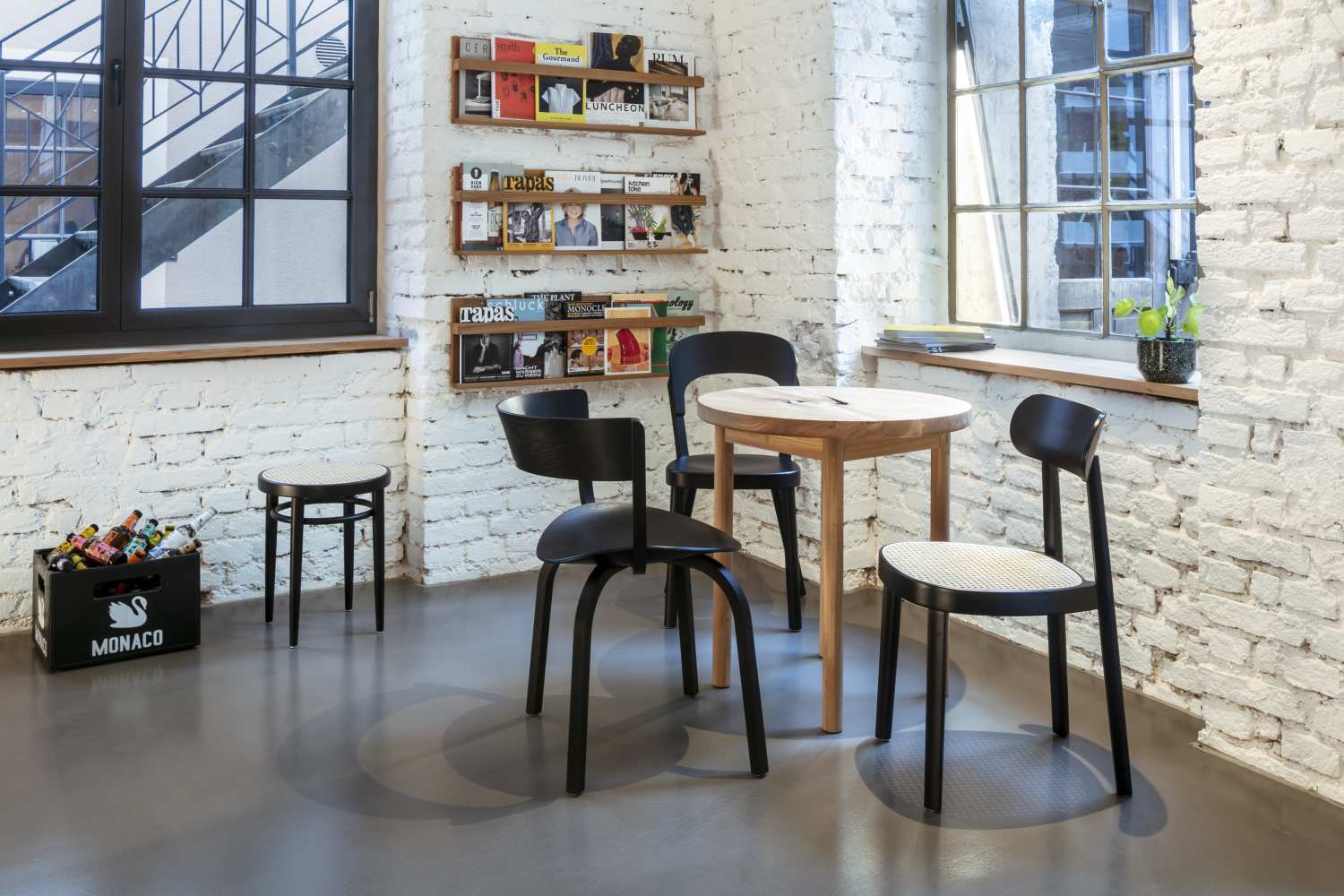 Thonet - From the coffee house into the world

Thonet has been producing high-quality furniture since 1819, making it one of the oldest family-run companies in the world within the design industry. A pronounced urge to innovate, the use of groundbreaking technologies and outstanding design are the cornerstones on which Thonet has based its ongoing success for over 200 years.
The well-known classics made of bentwood, such as the 214 coffee house chair, and tubular steel, such as the S32 cantilever chair, are constantly being further developed in new editions and thus always have their finger on the pulse of time. To this end, Thonet works together with numerous renowned national and international designers.
The Frankenberg-based manufacturer stands for consistency and the irrepressible urge for innovation. Thonet was the first manufacturer to bring bentwood furniture to the market and to distribute tubular steel furniture. Michael Thonet founded his own workshop in Boppard am Rhein in 1819. In the 1830s, he experimented with veneer strips cooked in glue and is therefore considered the inventor of "furniture made of bent wood". In 1842 he was invited to Vienna by the Austrian State Chancellor Prince Metternich, and the coffee house culture there laid the foundation for Thonet's later success.
With this will to innovate, it is not surprising that Thonet also cultivated connections to the Bauhaus and Marcel Breuer. Thonet implemented his experiments with cold-bent tubular steel and produced the famous cantilever chairs.